The soft silicone scar dressing Mepiform has been shown to improve the appearance of hypertrophic and keloid scars. 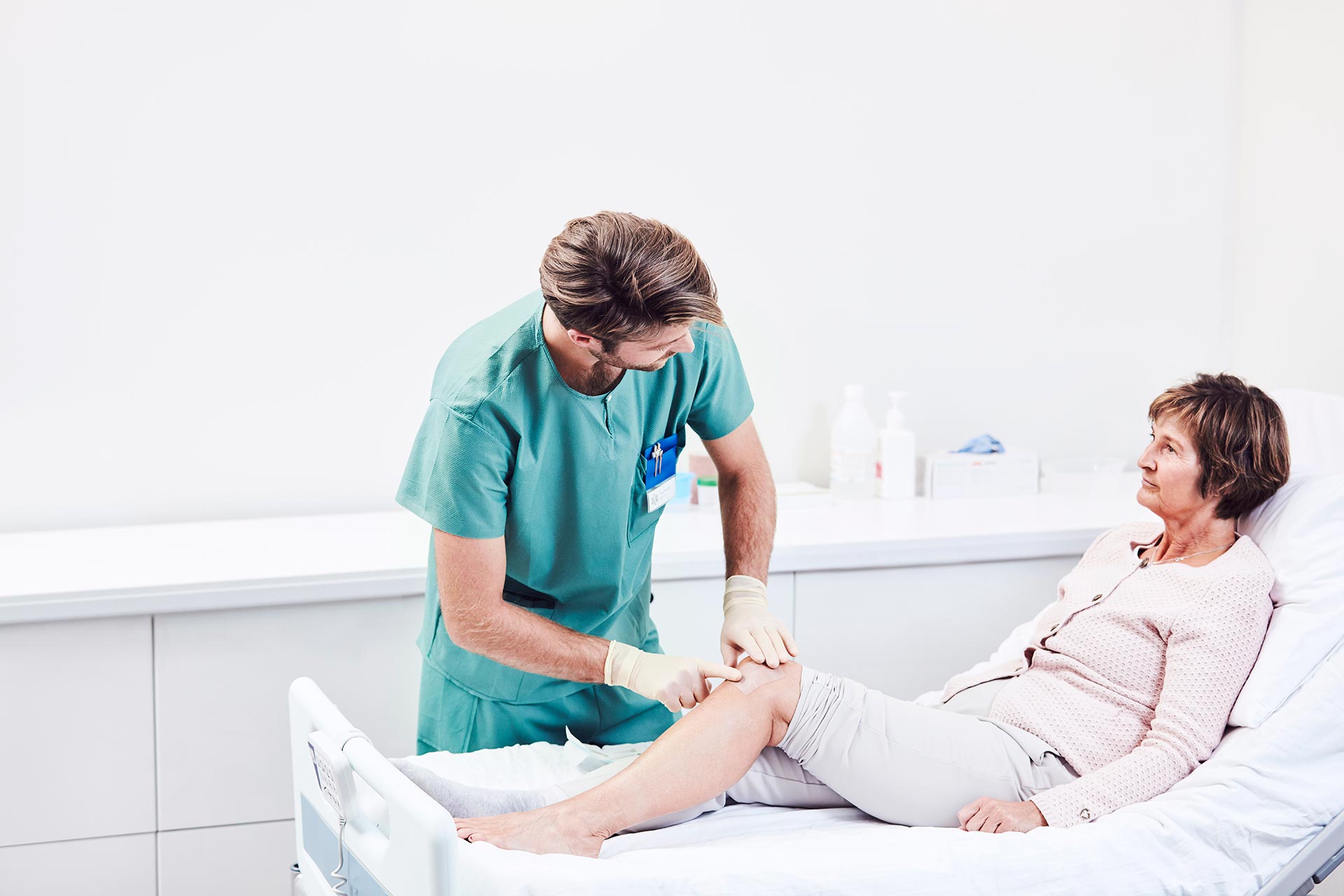 Scars are disfiguring and can interfere with the normal functioning of the skin and other organs affected. They are more likely to form where the primary cause of the scar persists, where there is continued inflammation and when the scar takes a long time to heal . Continued fibrosis in the skin leads to scarring and, potentially, disfigurement as a result of progressive deposition of matrix.

The role of soft silicone in scar management

Topical silicone gel sheeting has been used successfully for over 20 years to treat hypertrophic and keloid scars   and is supported by numerous clinical evaluations and international clinical recommendations on scar management .

Mepiform®, a soft silicone scar dressing with Safetac®, has been evaluated in a number of studies for the treatment of hypertrophic scars:

• Saulsberry et al  report on four cases where Mepiform was utilised for scar management following surgical incisions and burns. Throughout the treatment period (at least six months for each patient), the dressing maintained a low profile and remained in situ under a compression garment without edge roll or interfering with joint mobility. The scars, originally hyperpigmented, returned to a more normal pigmentation with a smoother and more flexible nature.

• Middelkoop et al   found the use of Mepiform was associated with a significant improvement in hypertrophic scars in a study involving 12 patients.

• In an observational study  undertaken to evaluate the effectiveness of Mepiform on post-burn and other traumatic scars of both pediatric and adult patients (n=87) in an outpatient setting, Cain et al found that Mepiform might help to enhance patient compliance, as well as improving scar quality and patient comfort.

• These findings are reflected in Forest-Lalande’s case study evaluation of Mepiform .

• In Majan’s randomised controlled trial  of 11 patients with postoperative hypertrophic scars, participants were randomly allocated to treatment with Mepiform or ‘left alone’. Patients treated with Mepiform showed greater and more rapid improvements than those in the non-treatment group, as measured by the Vancouver Scar Scale. Commenting on their results, the author conclude that, as Mepiform is self-adhesive and its use limits damage to the stratum corneum on removal, it gives it an added value compared with non-adhesive silicone gel dressings.

• In 2006, Meuleneire demonstrated how the early use of Mepiform prevented scarring of a severe forehead laceration in one patient .

Cookies help us deliver our services and provide personalized experiences. By using this website, you agree to our use of cookies. You can opt out by clicking on the following link.

We design and supply medical solutions to enhance performance in healthcare. We have representatives worldwide – you're welcome to talk to one of our sales teams or agents, or book a visit. Contact us.